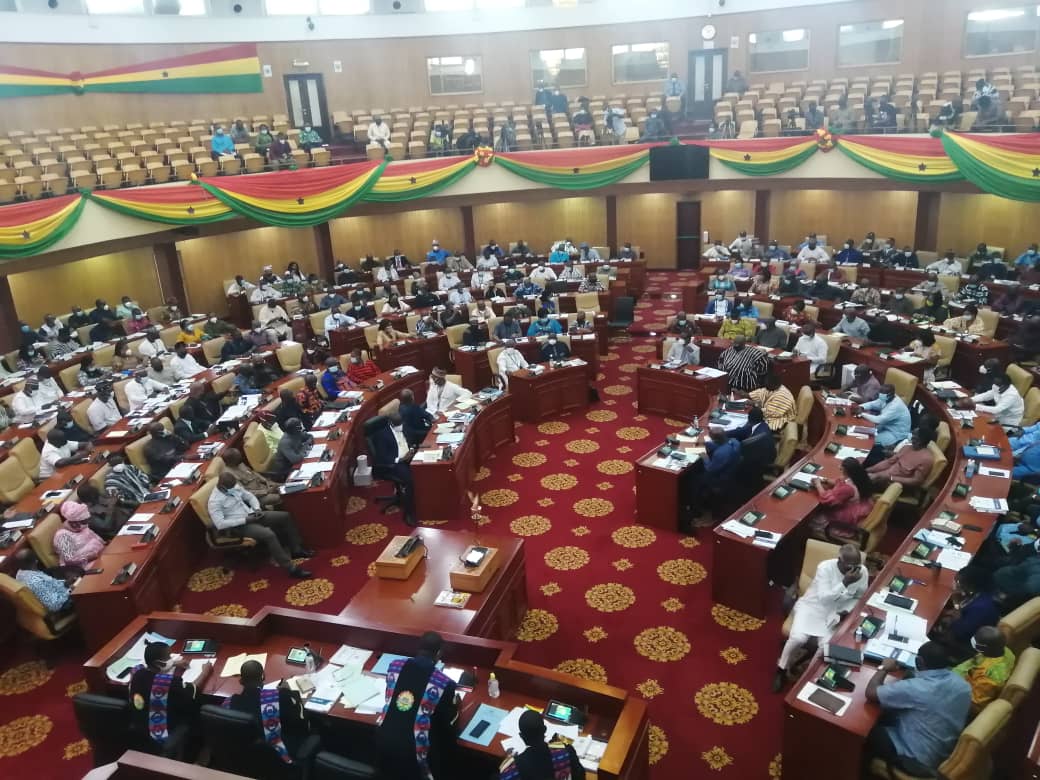 The government will pay 60% of the loan facility deposited in Parliament for the purchase of vehicles for members of the 8th legislature and members of the Council of State.

The state will bear 60% of the principal and all the interest that will come from the loan, while the deputies and members of the Council of State will also pay the remaining 40% of the loan facility.

This was contained in a document intercepted by Adom News.

According to the agreement, if approved by Parliament, each of the 275 deputies and each of the 31 members of the Council of States will receive approximately $ 100,000 towards the purchase of a vehicle.

Under the agreement, repayment of the facility by beneficiaries will be by withholding tax by the Ghana Parliamentary Service at the National Investment Bank.

On July 6, 2021, a Deputy Minister of Finance, Abena Osei Asare, on behalf of the sector minister, tabled two different loan agreements in Parliament for this purpose.

The documents are currently being submitted to Parliament’s finance committee for review and report for House approval.

Government seeks parliamentary approval to secure a $ 28 million loan facility from the National Investment Bank for the initiative, an additional $ 3.5 million loan agreement with NIB to purchase vehicles for the 31-member state council was concluded.

Repayment by beneficiaries and the Government of Ghana will be made at the end of each month during the term of the Agreement.

The repayment of the facility by the beneficiaries is made on the basis of their monthly rights.

In the coming days, the Parliament’s finance committee is expected to present its report as referred by the First Vice-President of Parliament, Joseph Osei Owusu.